Who is a Linux kernel driver developer?

Are you looking for a linux kernel driver developer. Get in touch we can help with the skills needed for your projects.

As a brief introduction, the Linux Operating system is subdivided into two parts; user space and kernel space basically. The user space is the part where the user interacts with the front end, also known as the graphical user interface of the system. On the other hand Linux Kernel drivers are basically the lowest level included in the hardware which acts as an intermediary which directly communicates with the hardware for any function to be performed. These drivers are basically shared in a common space in the form of a library, every functionality that must be managed by the Linux kernel is stored in these drivers and they make management of routine tasks easy. One of the motivations behind a working Linux operating system is to shroud the idiosyncrasies of the framework’s devices from its stakeholders. For instance the Virtual File System presents a uniform perspective on the mounted file systems independent of the hidden physical hardware devices. The hardware device can only be accessed or communicated with the help of the Kernel layer. 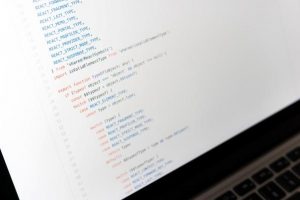 A Linux driver developer of kernel is responsible of creating and maintaining configurations of the Petalinux such as U-Boot and Linux kernel configuration along with dispatching it. He is also responsible to log storage which is uploaded and streamed and perform remote diagnosis over SATCOM etc. 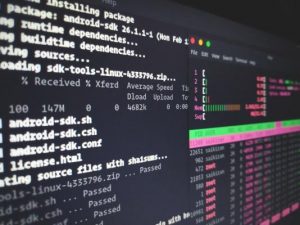 The duties of this developer also requires him to have a vast knowledge about TCP/IP, IPv4 and IPv6 networking. The duties merely focus on not only developing a Linux kernel driver but also to manage and test it by using both unit and hard in the loop tests.

The Linux driver developer is not only required to develop, but to make sure the designs he creates  meet the highest levels of scalability, flexibility and energy efficiency. Engaging with upstream communities is always a plus point when working with Linux kernel based projects.

How much time does it take to become a Linux kernel driver developer?

The time required to become any programming developer starts basically from the four years computer science degree where the basics of programming are taught. In contrast, it is not very essential to possess a computer science degree; it depends on the state of mind of the person completely. If the programming skills are good enough and the learning pace is significantly fast, becoming a Linux driver kernel developer is no huge task. The requirements of becoming a goof Linux kernel driver developer are as follows:

What type of projects does a he work with?

The Linux Driver developer tends to manage the projects where hardware devices are embedded with device drivers where they’re statically located. An example of a project where a Linux developer would work is: