Who is an Embedded C developer?

embedded c developer of embedded C language are significantly the ones who develop embedded systems using languages like Assembly, C++ and basic etc. Embedded systems are systems which are a combination of both hardware and software and particularly perform a specific task; for example a mobile phone or a washing machine.

Are you looking for a embedded c developer with linux kernel and freeRTOS skills. Then get in touch we can help with your requirements.

A car’s internal parts are composed and integrated with embedded programming for example the Anti-lock Braking system (ABS). In embedded systems such as core is the hardware processor and the developers of the embedded c language are basically the developers of these processes which can be microcontrollers, microprocessors etc. Like other embedded systems, these embedded devices require an embedded program to be written to know exactly what and how to function. These developers usually work with low level programming languages which are Assembly language, C and C++ or visual basic or Javascript which are Application level programming languages. These developers use special keywords in their development such as small, large, bit and sfr etc. Multiple parts of the embedded c program are connected together to build a usable program code to be able to work with a hardware device; these are comments, which are just extra explanation of the code and something that would help the reader understand the code better. The second thing is Preprocessor directive which are special symbols that must be handled with care because they are not in the program. These usually start with a #include or #define. 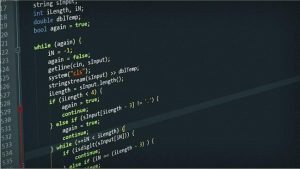 The c and embedded c developer is usually confused as a single unit with different names but that is not the case. Although there is not much difference between the two if the operating environment and extensions are not considered. Basically a C developer can act as an embedded C developer as embedded c can be referred to as the extension of the c language. The additional features are multiple memory addressing, fixed-point arithmetic and addressing Input output etc.

What Skills and how much time are required to become an Embedded C Developer:

Becoming a C developer is not easy, as the required skills are complex and may be mixed if not properly taken care of. A computer science graduate with a basic four year CS degree can opt for further learning in the embedded c programming and pursue a career as an embedded c developer. The skills and timing required may vary from person to person.

What type of projects does an he work with?

A number of projects are handled by a usual C developer which includes the hardware devices which require an underlying program to be written in embedded c languages for them to act properly. Some examples of these types of projects are as follows: 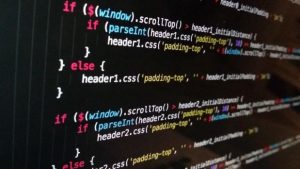