What is Data security?

The most crucial thing in today’s world is data. Data is something which is the most expensive asset owned by someone, and its security is something which is the most restrained. The process of securing data by following a set or rules and standards is data security. The goal of data security is to make sure the data is kept safe from unauthorized access and safe from alteration, modification and accidental loss. 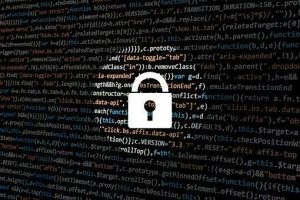 Along with securing the data physically by keeping the data drives and disks safe, the virtual security is also mandatory. Because hackers in today’s era have gotten so strong that the tiniest leaks can be easily identified by them and the data can be stolen, with or without any malicious purpose. Data loss and malware can not only result in the loss of an individual, but world giant ones can be heavily affected resulting in a total loss of a fortune.

To keep the data safe virtually, a number of techniques are applied and the data is transformed (encrypted) using some internal secret key which the hackers are unaware of. Without the data being into its original format, the data is seamless and near to being completely useless.

Securing the data is indeed one of the most mandatory tasks in today’s world. Certain operations can be performed on the data to keep it safe, amongst which are: 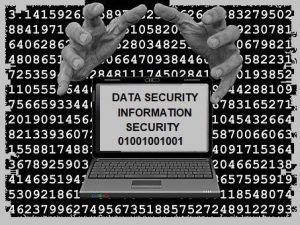 The three main types of encryption techniques used in encryption are: